Some Books I Read in August and September 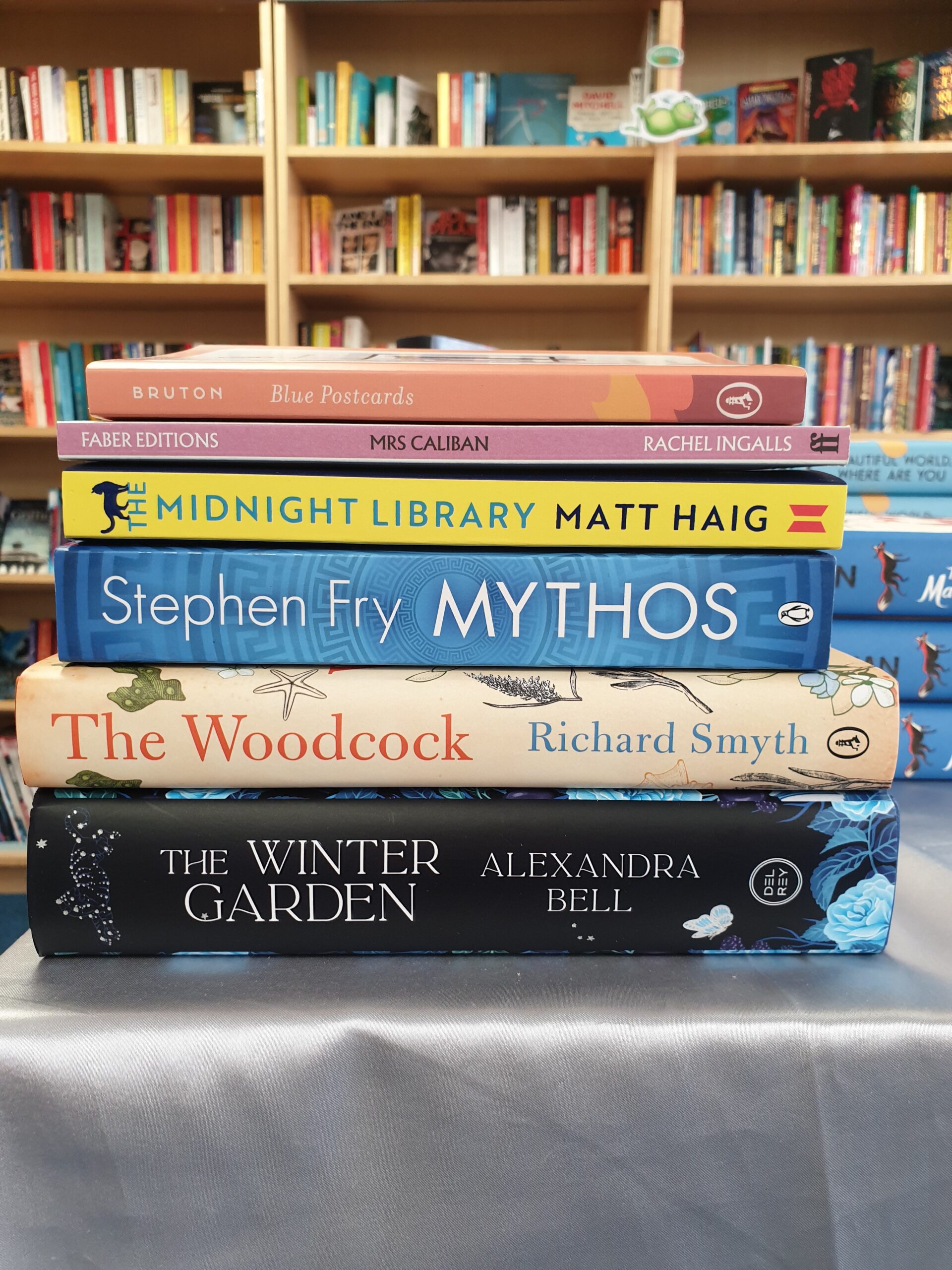 I’ve read some excellent books over the last two months, so I thought I would post some mini reviews.

The Winter Garden by Alexandra Bell (Del Rey) I read this because I’m unable to resist books that are compared to The Night Circus, and I would definitely recommend this book to fans of that novel. It follows two women in Victorian England who compete to create magical pleasure gardens. The gardens feature clockwork animals, plums that taste of regret, snow, and an enchanted carousel, so there is plenty of fantastical world-building. But it’s also a story of women making their own way in the world and rebelling against the constraints of Victorian society. I loved it.

The Woodcock by Richard Smyth (Fairlight Books) is an historical novel set in a 1920s seaside town in North East England. It’s told from the points of view of Jon, a naturalist, and his wife Harriet. Their quiet lives are turned upside down when an American entrepreneur arrives in town with his two daughters. The entrepreneur wants to build a pier and pleasure grounds. Some of the residents are highly opposed to his dream, leading to tensions in the community. I loved the setting, and the slow unravelling of the characters’ relationships is beautifully handled.

Mythos by Stephen Fry (Penguin): Over the past year I’ve been revisiting my interest in mythology. I used to love the Greek myths, but I’d forgotten most of the details, so I decided to read the first in Fry’s series of retellings. It’s great! Accessible and conversational while still giving an excellent overview of the myths. I’m definitely going to read the follow-up, Heroes.

The Midnight Library by Matt Haig (Canongate): Haig is one of my favourite authors, and his latest novel is great. It feels very much like a modern retelling of It’s a Wonderful Life. The main character, Nora, finds herself in the Midnight Library, where she has the chance to sample the various lives she could have led, if she had made different choices. The Humans is still my favourite of Matt Haig’s novels, but like his other books, The Midnight Library explores dark themes with real compassion and a lightness of touch.

Mrs Caliban by Rachel Ingalls (Faber and Faber): This novella was originally written in the early eighties, and has now been reissued. I love books where the surreal and fantastic combine with realism, so this was right up my street. Dorothy is grieving the loss of her son, and her marriage is failing. One day, an aquatic, humanoid being (‘frogman’) called Larry turns up in her house. Larry is on the run from the local aquarium, where he was tortured and experimented on, and killed his ‘keepers’ in order to escape. Dorothy hides Larry in the spare room, and they embark on an affair, but Larry longs to go outside and learn more about the strange country in which he finds himself. If this all sounds a bit weird, it is, but it’s an Angela Carter-esque weird where the strangeness is used to explore deeper themes. I loved it.

Blue Postcards by Douglas Bruton (Fairlight Books): Another, very different, novella. This book is made up of pieces of flash fiction (small enough to fit on the back of a postcard, perhaps). The flashes tell an over-arching story about the colour blue, fame, and art. To go into detail would be to give too much away, but it’s an intriguing literary puzzle which made me question the links between the different plot strands. It’s a metafictional book which draws the reader’s attention to the fact that it’s a construct. It’s very clever, but it’s gripping and beautifully written, too.